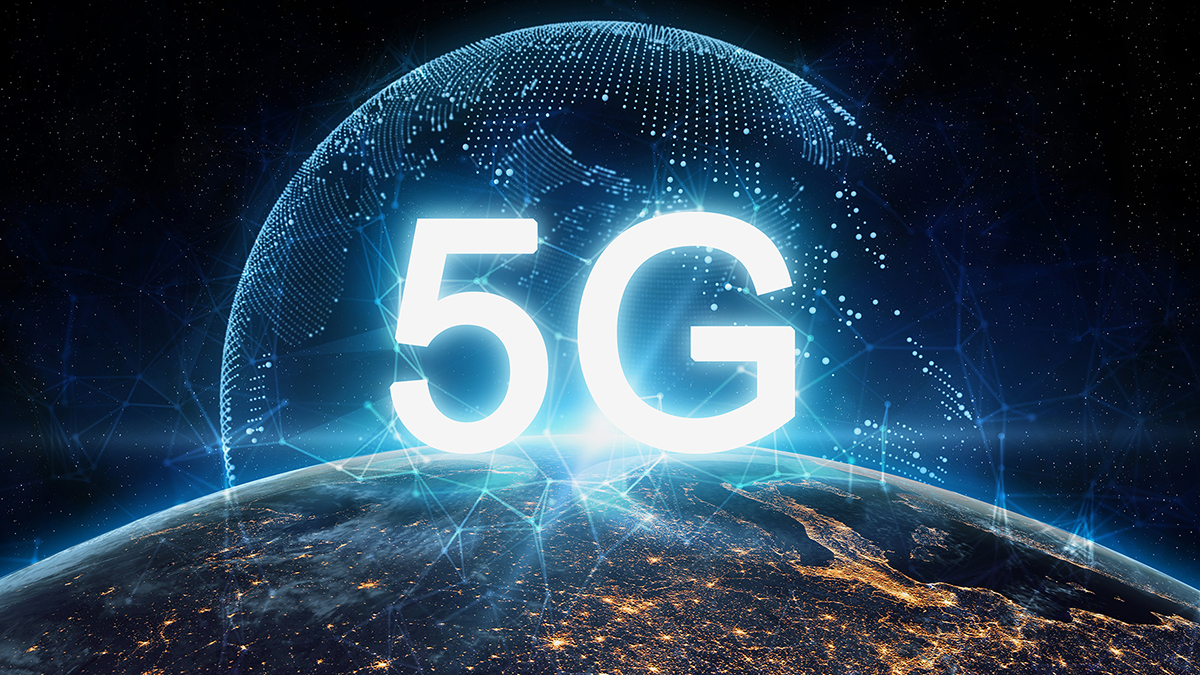 AT&T and Verizon will delay launching new wireless service near key airports after the nation’s largest airlines said the service would interfere with aircraft technology and cause widespread flight disruptions.

The decision from the companies came Jan. 18 as the Biden administration intervened to broker tried to broker a settlement between the telecoms and airlines over a rollout of new 5G service.

The companies said they would launch 5G or fifth-generation service Jan. 19, but they will delay turning on 5G cell towers within a 2-mile radius of runways designated by federal officials. They did not say how long they would keep those towers idle.

President Joe Biden said the decision by AT&T and Verizon “will avoid potentially devastating disruptions to passenger travel, cargo operations, and our economic recovery, while allowing more than 90% of wireless tower deployment to occur as scheduled.” He said the administration will keep working on a permanent solution.

Even with the concession by the telecommunications companies, federal officials said there could be some cancellations and delays because of limitations of equipment on certain planes. Delta Air Lines also said there could be issues with flights operating in bad weather because of airport restrictions that regulators issued last week, when the 5G rollout appeared to be on schedule.

The new high-speed wireless service uses a segment of the radio spectrum that is close to that used by altimeters, which are devices that measure the height of aircraft above the ground. Altimeters are used to help pilots land when visibility is poor, and they link to other systems on planes.

AT&T and Verizon say their equipment will not interfere with aircraft electronics, and that the technology is being safely used in 40 other countries.

However, the CEOs of 10 passenger and cargo airlines including American, Delta, United and Southwest say that 5G will be more disruptive than earlier thought. That is because dozens of large airports were subject to flight restrictions announced last week by the Federal Aviation Administration if 5G service was deployed nearby. The CEOs added that those restrictions wouldn’t be limited to times when visibility is poor.

“Unless our major hubs are cleared to fly, the vast majority of the traveling and shipping public will essentially be grounded. This means that on a day like yesterday, more than 1,100 flights and 100,000 passengers would be subjected to cancellations, diversions or delays,” the CEOs said in a letter Monday to federal officials. “To be blunt, the nation’s commerce will grind to a halt.”

The showdown between the airline and telecom industries and their rival regulators — the FAA and the Federal Communications Commission, which oversees radio spectrum — threatened to further disrupt the aviation industry, which has been hammered by the pandemic for nearly two years.

This was a crisis that was years in the making.

The airlines and the FAA say that they have tried to raise alarms about potential interference from 5G C-Band but the FCC ignored them.

The telecoms, the FCC and their supporters argue that C-Band and aircraft altimeters operate far enough apart on the radio spectrum to avoid interference. They also say that the aviation industry has known about C-Band technology for several years but did nothing to prepare — airlines chose not to upgrade altimeters that might be subject to interference, and the FAA failed to begin surveying equipment on planes until the last few weeks.

Randall Berry, a professor of electrical and computer engineering at Northwestern University, likened the interference issue to two stations that overlap on the radio dial. The FCC-determined separation “may be be enough for some (altimeters) but not for others,” he said.

One solution could be outfitting all altimeters with good filters against interference, Berry said, although there could be a fight over who pays for that work — airlines or telecom companies.

After rival T-Mobile got what is called mid-band spectrum from its acquisition of Sprint, AT&T and Verizon spent tens of billions of dollars for C-Band spectrum in a government auction run by the FCC to shore up their own mid-band needs, then spent billions more to build out new networks that they planned to launch in early December.

In response to concern by the airlines, however, they initially agreed to delay the service until early January.

AT&T CEO John Stankey and Verizon CEO Hans Vestberg rejected the request in a letter that had a scolding, even mocking tone. But they had second thoughts after intervention that reached the White House. The CEOs agreed to the second, shorter delay but implied that there would be no more compromises.

In that deal, the telecoms agreed to reduce the power of their networks near 50 airports for six months, similar to wireless restrictions in France. In exchange, the FAA and the Transportation Department promised not to further oppose the rollout of 5G C-Band.

Biden praised that deal too, but the airlines weren’t satisfied with the agreement, regarding it as a victory for the telecoms that didn’t adequately address their concerns.

Verizon is a silver-level Leaders Circle partner of the Greater Irvine Chamber. 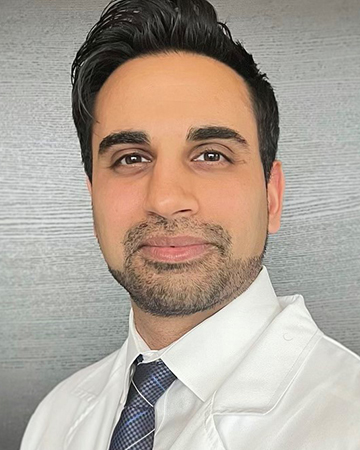 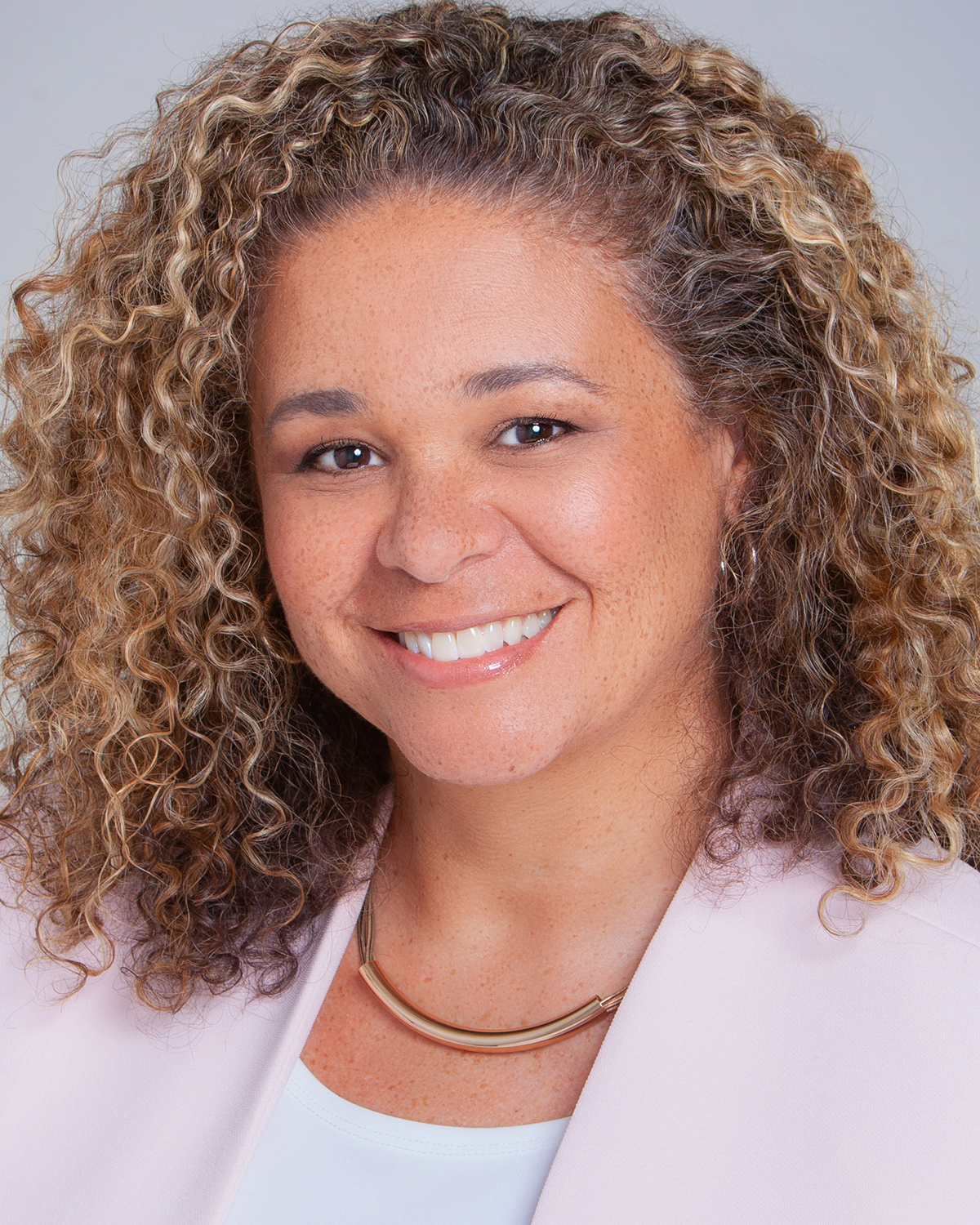 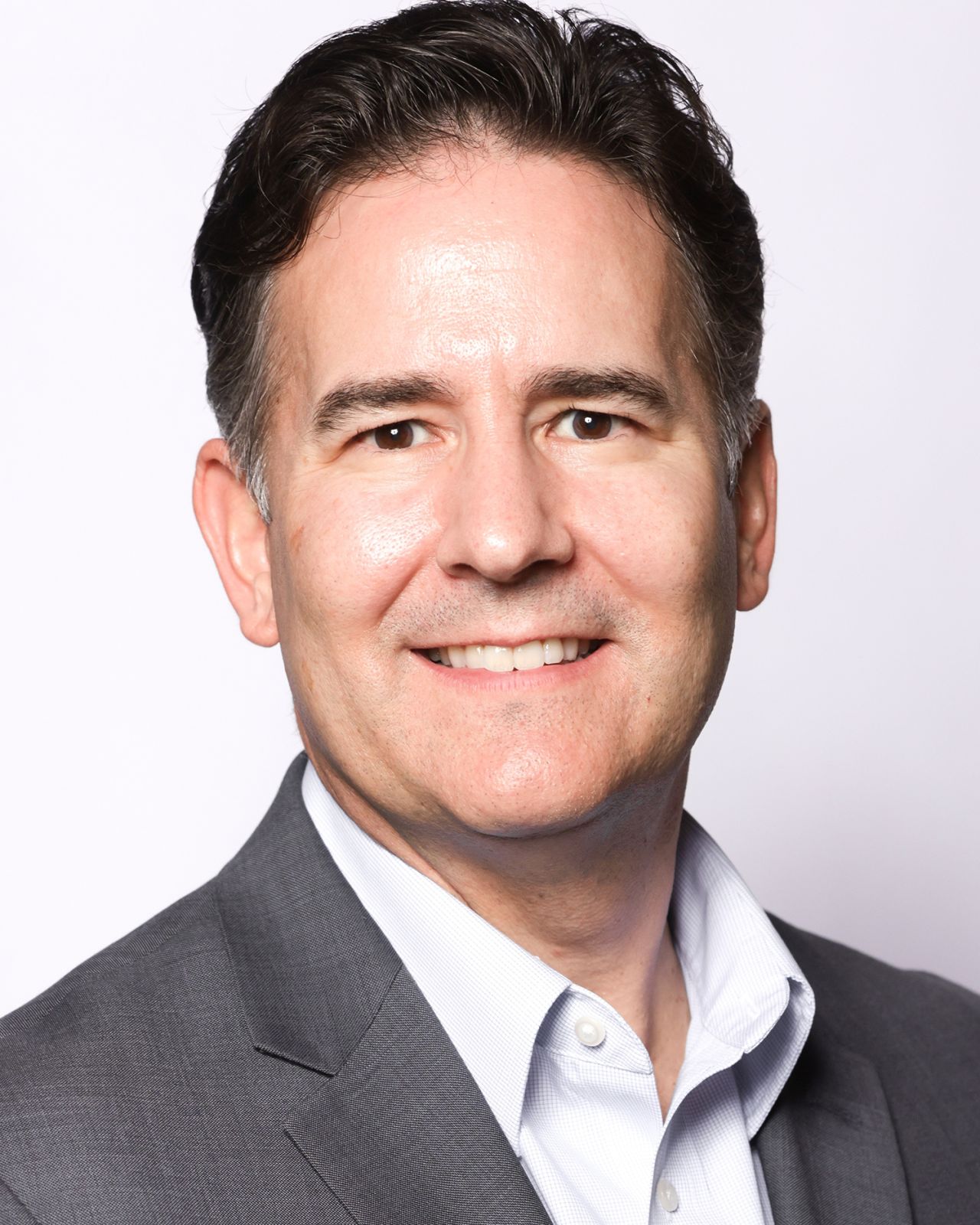