UCI Study of Traffic Sensors to use City of Irvine Streets

Several roadways and intersections in Irvine are on the verge of getting a lot smarter thanks to a study of emerging technologies being conducted by the UC Irvine Samueli School of Engineering and the city.

Twenty-five intersections in the city, including nine on the UCI campus, will be equipped with next-generation traffic sensors designed to collect data in real-time, with the information being used to implement instant adjustments to the flow of traffic, thus improving safety, traffic flow, and energy efficiency, officials said.

For example, the advanced sensors will be able to detect the traffic flow and then respond by adjusting the length of time a traffic light stays red, green, or yellow, UCI Engineering Professor Scott Samuelsen, the principal investigator of the study, said.

Three fleets of 10 “smart” test vehicles, each with the ability to communicate with each other and the intersections, will also be deployed on the roads as part of the study.

“Information of what’s going on in the intersections, how many pedestrians, how many motorcyclists, how many bicyclists, (will reveal) how can we better establish traffic signal control to make it much more user friendly,” Samuelsen said.

The three-year study is being funded in part by a $6 million grant from the Vehicle Technology Office of the U.S. Department of Energy.

Samuelsen described the 25 integrated roads and intersections that will be created as “kind of like a proving ground. And that will be of interest to the automobile manufacturers and cities looking to improve traffic flow and improve safety.”

While the specific roads and intersections to be used for the study have not yet been selected, sections of Campus Drive, Culver Drive and University Drive are expected to be “leading candidates,” a city spokeswoman said.

“This (study) will allow city staff to have first-hand experience with technology that can better detect vulnerable road users, such as pedestrians and bicyclists,” Jaimee Bourgeois, Irvine’s deputy director of transportation, said.

Other benefits, Bourgeois said, are “real-time analytics to inform decisions about signal operations”  and being able to further assess the safety of intersections using data collected, including near-misses by the various types of users of a road and driving characteristics.

The system could even share data with the vehicles connect to it to let drivers know when a pedestrian or bicyclist was in the roadway.

After testing and assessment, the city may consider installing the technology at other intersections in the city, Bourgeois said.

The design process will begin in early October, Samuelsen said. After the technology is installed, the study is expected to take about two years.

The platform will stay in place and continue to be used to evaluate technology in new vehicles before they are available to the public.

Samuelsen said he expects virtually all vehicles and intersections to have this type of technology in the future.

The study is being managed by the HORIBA Institute of Mobility and Connectivity2, a new institute within the Advanced Power and Energy Program at the Samueli School of Engineering.

The focus of the institute is on the future of zero-emission vehicles. Within the institute are labs dedicated to vehicle evolution, connected and autonomous mobility, grid evolution, and analytics.

UC Irvine is a platinum-level Leaders Circle partner of the Greater Irvine Chamber. 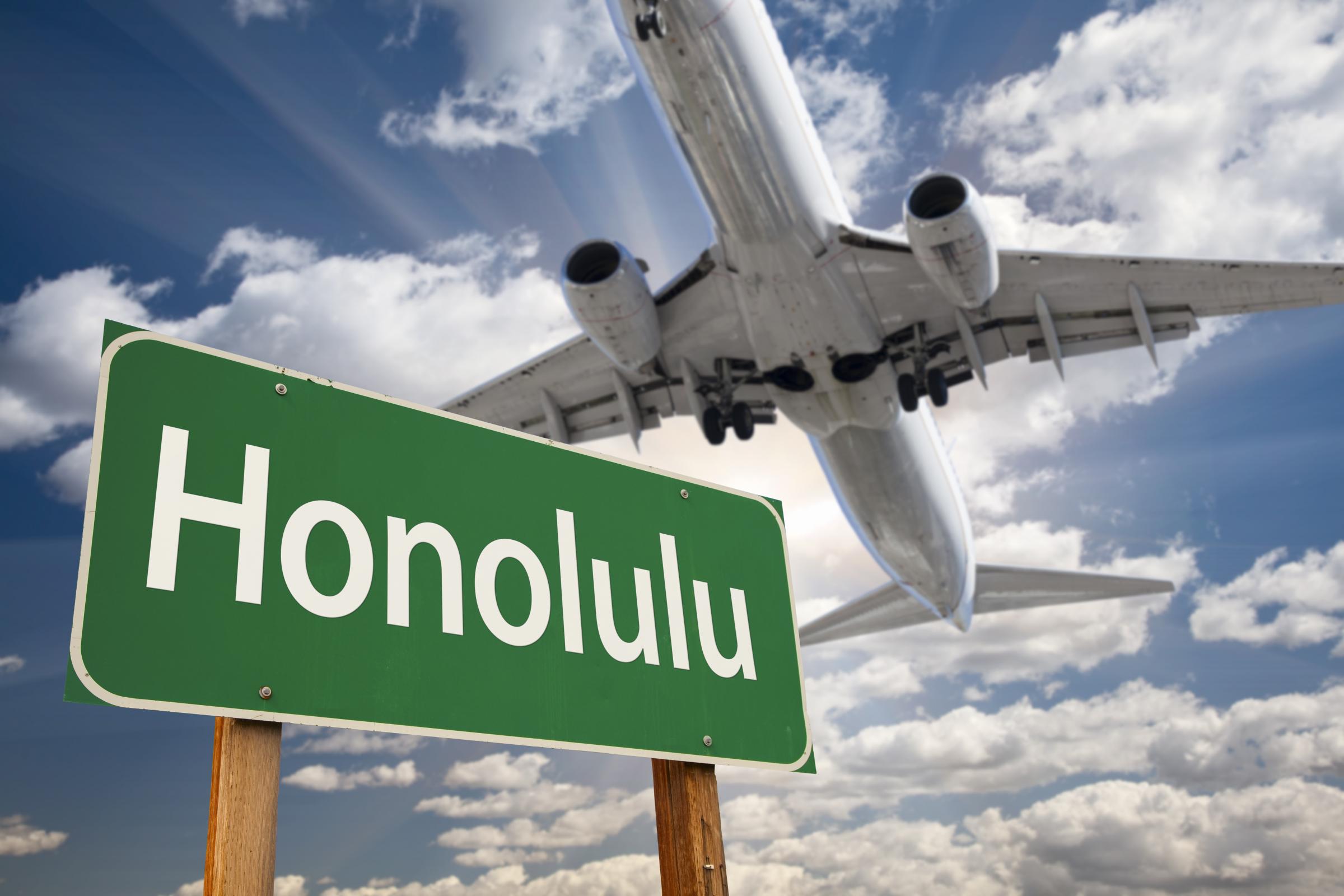 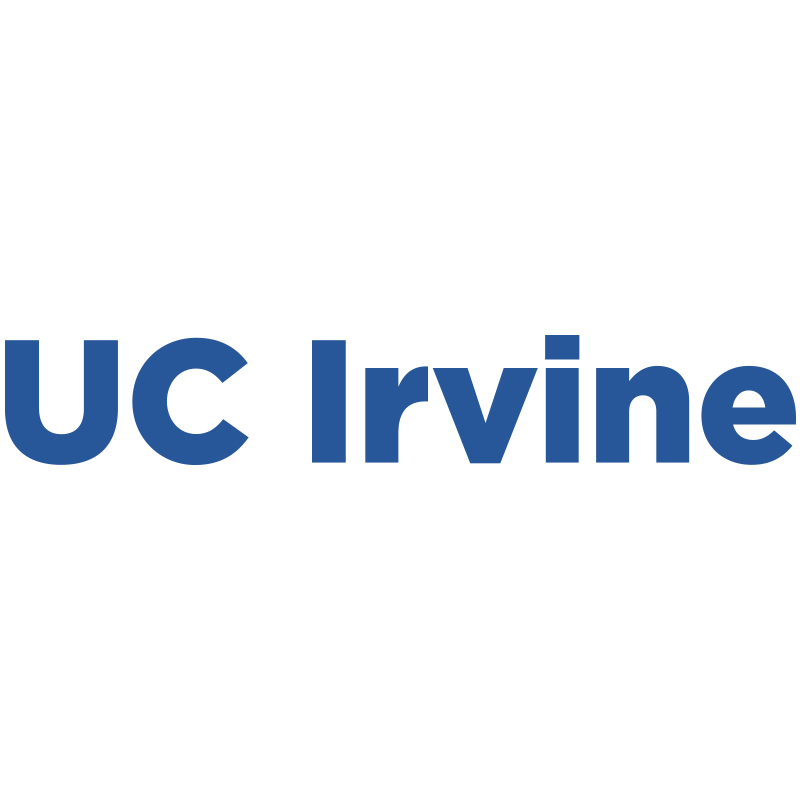