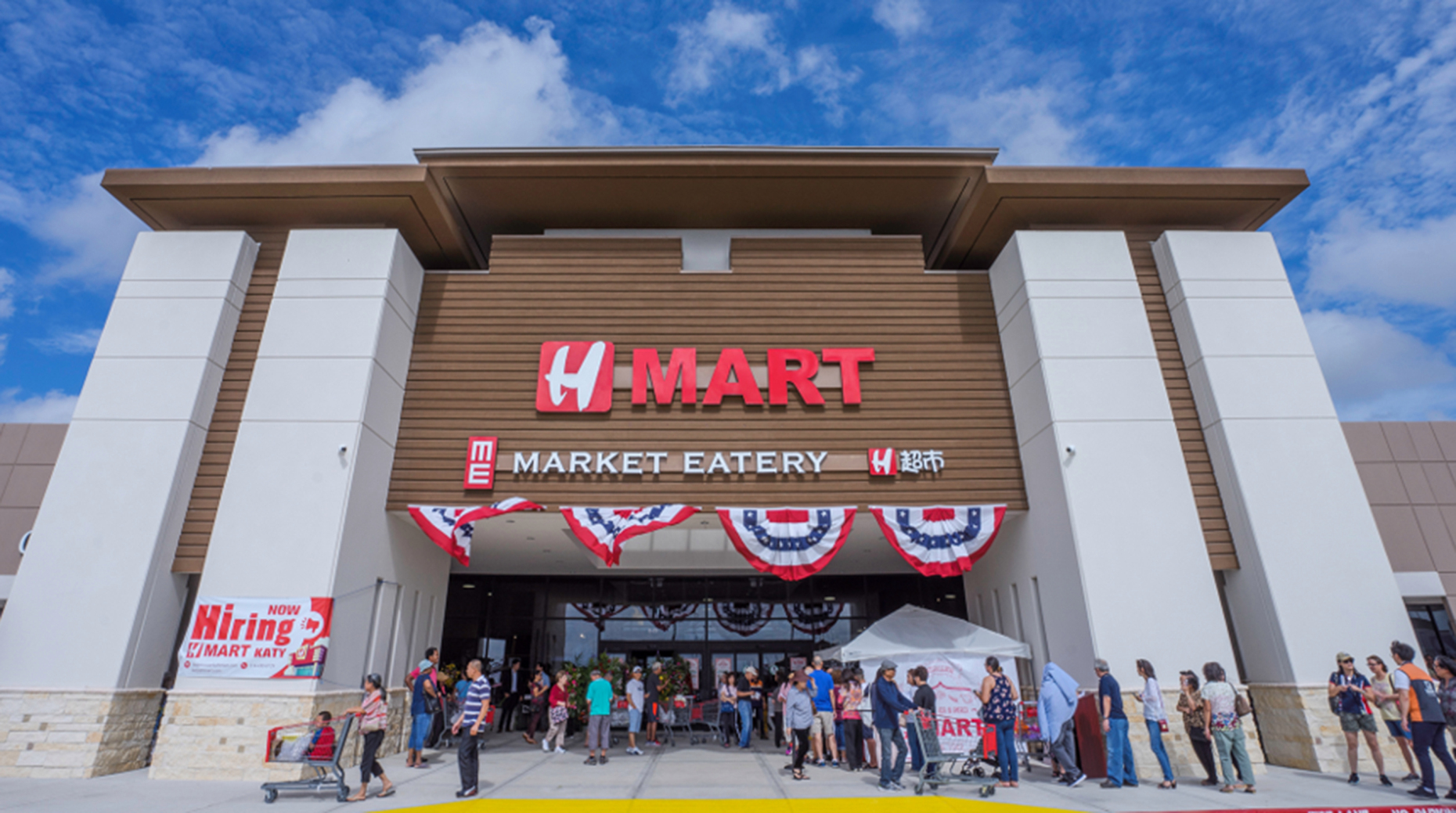 Irvine will have two more H Mart supermarkets by year’s end when the Korean-American chain lands at Northpark Plaza and Westpark Plaza, bringing the city’s total to three.

The stores are replacing Albertsons, which are due to close by the end of February.

H Mart, which has an anchor location at Diamond Jamboree, offers a large selection of traditional Asian food plus the usual pantry essentials. The market is known for its kimchi bar, a selection of pickled and spiced cabbage. It also has an array of produce and fresh fish.

The stores at Northpark Plaza and Westpark Plaza will span more than 52,120 square feet and 59,974 square feet, respectively, Irvine Company, the landlord, said in a statement.

The supermarket chain, based in New Jersey, has 97 stores in the United States. Other Orange County stores are in Garden Grove and Buena Park.

OC Register Photo: Two underperforming Albertsons supermarkets in Irvine are closing next month and will be replaced by Asian-owned H Mart grocery stores. The new H Mart supermarkets are scheduled to open by the end of the year, according to the property landlord Irvine Company. 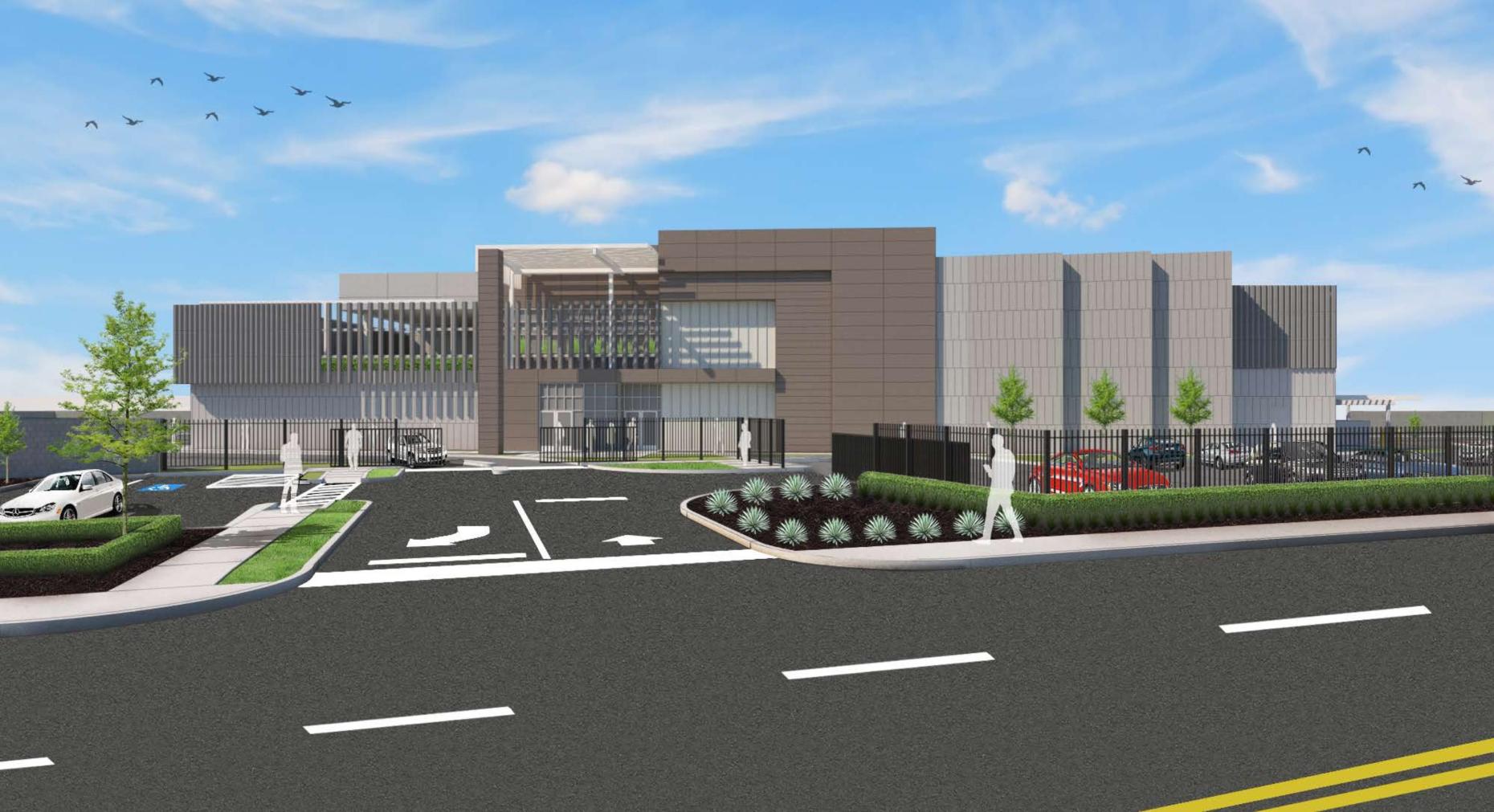 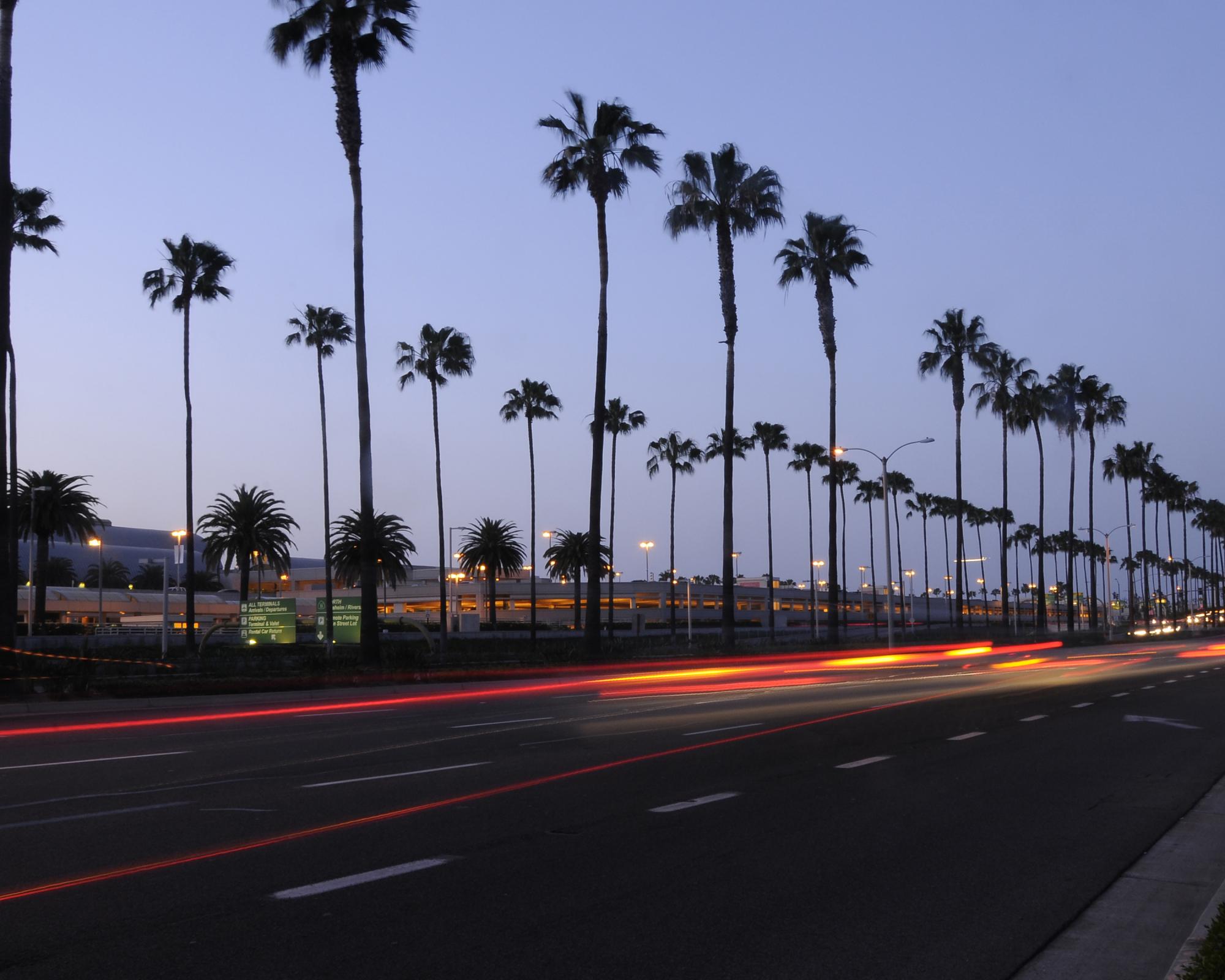 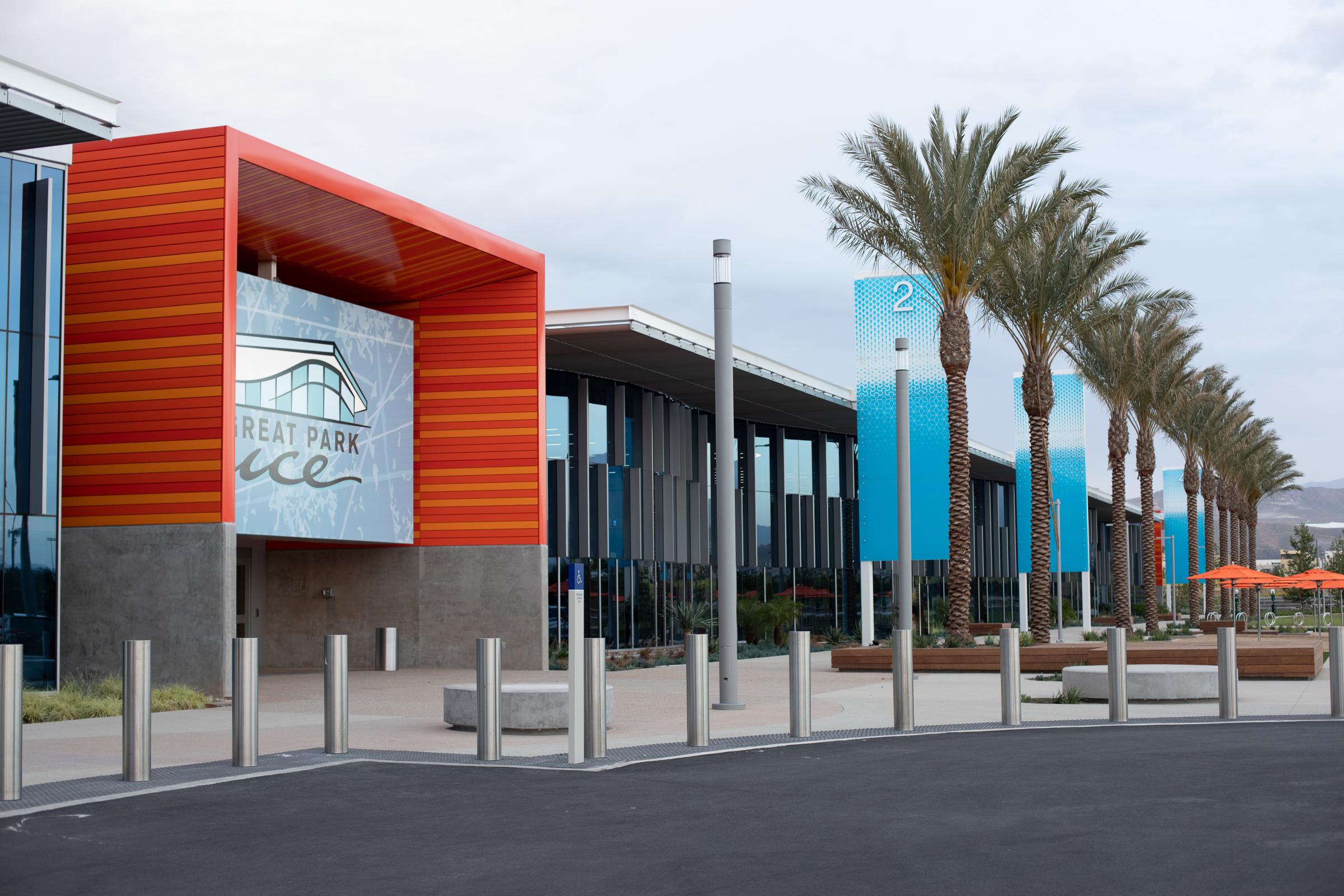 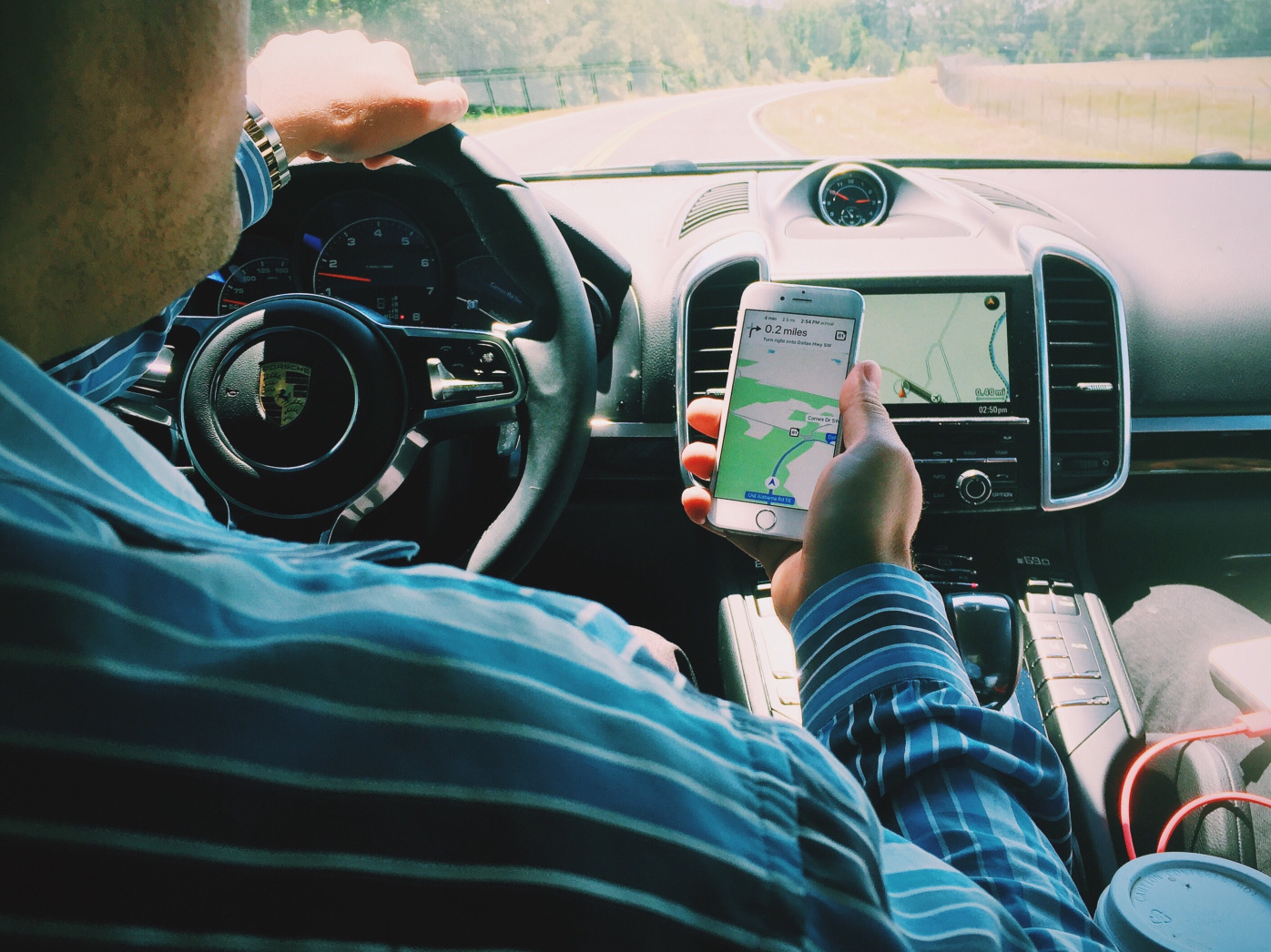