Amazon has made its largest reported real estate investment in Orange County, for a site in the Irvine Spectrum area that’s expected to see development of a new distribution facility.

The e-commerce giant, which has been on a buying and leasing spree that’s added more than 1.5 million square feet of industrial space to its local portfolio in the past two years, recently closed on a 31-acre site in Irvine formerly belonging to the motion and control division of aerospace firm Parker-Hannifin.

Amazon paid $112.5 million for the vacant site, property records indicate. It’s the most paid to date by the company in Orange County and brings the company’s local spending to more than $175 million in the past two months.

The site is expected to serve as the third planned ground-up industrial facility built specifically for Amazon in the county, sources tell the Business Journal.

City filings also indicate a logistics facility is in the works.

Jeff Chiate and Rick Ellison in the Irvine office of Cushman & Wakefield represented both Parker-Hannifin and Amazon in the deal; brokers declined to comment on the transaction.

Parker-Hannifin has long used the site for its Parker Control Systems division, which makes advanced flight control products for commercial and military planes, jets, and helicopters.

The company is expected to remain in its nearly 350,000-square-foot building, sources tell the Business Journal.

It’s been an occupant at the site since it was built in 1984, and previously planned to develop the excess land for its own uses.

Parker Aerospace, an affiliate of Parker-Hannifin, ranked No. 9 among OC’s largest aerospace companies as of this September with 834 local workers. It has additional facilities in the area.

The company’s excess land—which sold for about $3.6 million per acre—is slated to become a new logistics hub for Amazon. Development plans were not yet available, but current land zoning caps building on the site at 300,000 square feet.

Sources indicate Seefried Industrial Properties will develop the site on behalf of Amazon.

The company is also making moves in Cypress, with plans to build a distribution facility on a portion of Mitsubishi Motors’ former base in the city.

Industrial developer Duke Realty paid more than $70M to buy out its partner for land and buildings at the 23-acre site and has filed plans with the city to serve Amazon’s needs.

The two largest existing buildings at the 23-acre campus—a 150,000-square-foot warehouse building on the southwest portion of the property, and a 180,000-square-foot office building that fronts Katella Avenue—would remain, according to city documents. Three R&D buildings totaling 70,000-square-feet would be demolished to make way for the development, described as a last-mile logistics facility.

Amazon has been by far the most active industrial tenant in Orange County over the past year; its reported leasing activity in OC in that time totals close to 1 million square feet, not including the three ground-up development plans which could add an additional 750,000 square feet or so to the company’s portfolio.

It also leased large facilities in Santa Ana, Anaheim and Mission Viejo with several of those facilities getting major upgrades prior to announcing Amazon as a tenant.

At the start of last year, Amazon occupied less than 450,000 square feet of industrial space in the county. Previously, Amazon served much of OC through its Inland Empire facilities, which total nearly 15 million square feet.

The local moves come amid increasing demand from e-commerce providers for last-mile distribution sites in highly populated areas, according to area industrial brokers and developers.

That demand has only intensified amid the coronavirus pandemic, which has pushed up the market value of Amazon (Nasdaq: AMZN) to $1.6 trillion. As of last week, the company has seen a 65% increase in its stock price since the start of the year.

Existing SBA Disaster Loans to Automatically Defer Through End of 2020 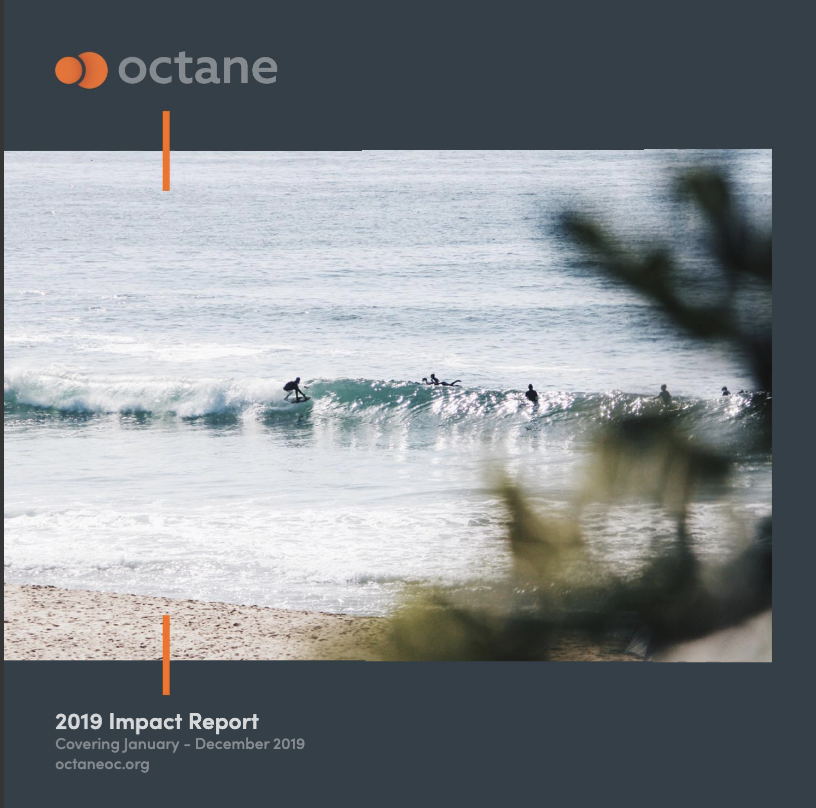 Octane Has Released its 2019 Impact Report 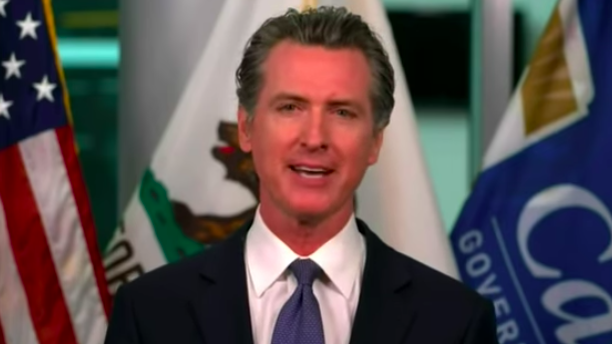