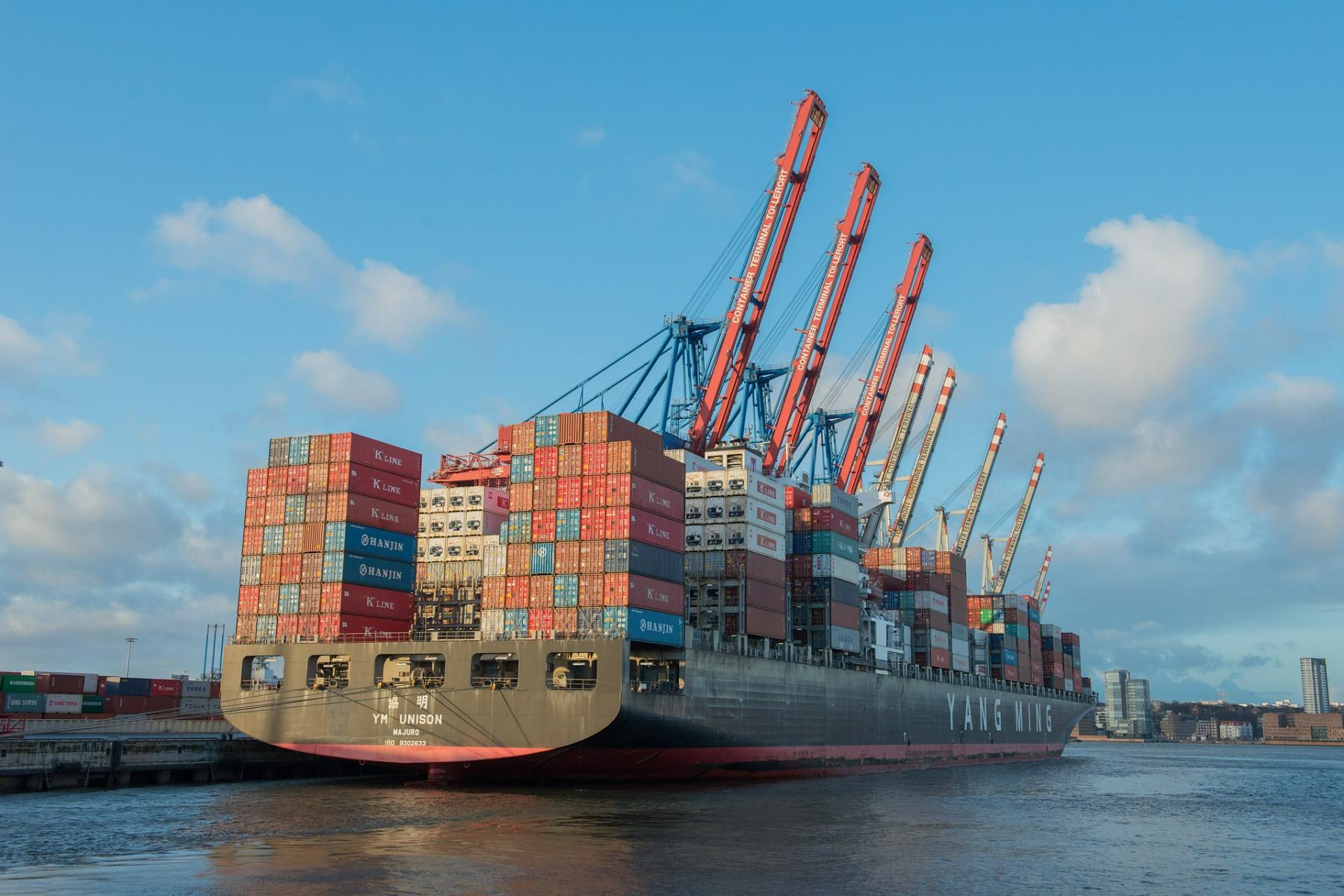 California’s export trade staged an impressive recovery in July despite the adverse economic impact of the COVID-19 pandemic and unfavorable tariffs overseas, according to Beacon Economics’ analysis of U.S. trade statistics released Sept. 3 by the U.S. Census Bureau.

In a month that saw overall U.S. merchandise exports decline by more than 15% from one year earlier, California businesses shipped a total of $13.487 billion in merchandise abroad in July, a nominal decline of just 0.4% from the $13.544 billion in exports the state recorded in July 2019. Shipments of manufactured products by California firms were down 5.7% to $8.386 billion from the $8.889 billion one year earlier. Similarly, exports of non-manufactured goods (chiefly the state’s agricultural products and raw materials) were off by 5.1% to $1.474 billion from $1.554 billion. Fortunately, the state’s export numbers were buoyed by a 17.0% jump in re-exports, to $3.627 billion from $3.101 billion.

“The trends we are seeing here reflect the broader recovery in the U.S. economy from the low point it hit in April,” said Christopher Thornberg, founding partner, Beacon Economics. “Although we are still grappling with the economic effect of the pandemic, there has been a lot of mitigation as businesses and consumers have figured out how to operate in these extraordinary times.”

California exports in July were also up 15.2% from June, when the state shipped just $11.797 billion in goods abroad. California accounted for 12.0% of all U.S. merchandise exports in July.

“July’s trade numbers certainly represent an improvement after a string of sharp declines,” said Jock O’Connell, international trade advisor, Beacon Economics’. “And, of course, the contrast with the 19.9% drop in July exports from Texas and the 16.8% decline from New York is particularly striking.”

Economically challenged Mexico held on to its status as California’s leading export destination, even though shipments south of the border sagged by 11.8% to $6.116 billion from $6.934 billion.

On the strength of an 18.4% surge in purchases of goods from California, South Korea overtook Japan to rank as the state’s fourth largest export market, with shipments valued at $2.559 billion, up from $2.160 billion. Japan came next with imports of California goods totaling $2.331 billion, off by 23.7% from $3.055 billion one year earlier.

Meanwhile, California’s exports to the now 27-nation European Union in the latest three-month period wilted, dropping 20.4% to $5.663 billion from $7.117 billion.

Although the improved export numbers in July are much welcomed, the challenges to California’s exporters in the months ahead remain daunting even with a dollar that has grown steadily weaker since the spring….

Suppressing the COVID-19 pandemic is a necessary prelude to a robust economic recovery from this year’s dive into recession. A promised vaccine later this year may boost confidence among investors and consumers and thus lead to improved economic conditions. But a vaccine’s roll-out is likely to take months to yield the desired effect, even if no serious side-effects materialize.

OCO Global, a Valued Partner of the Greater Irvine Chamber 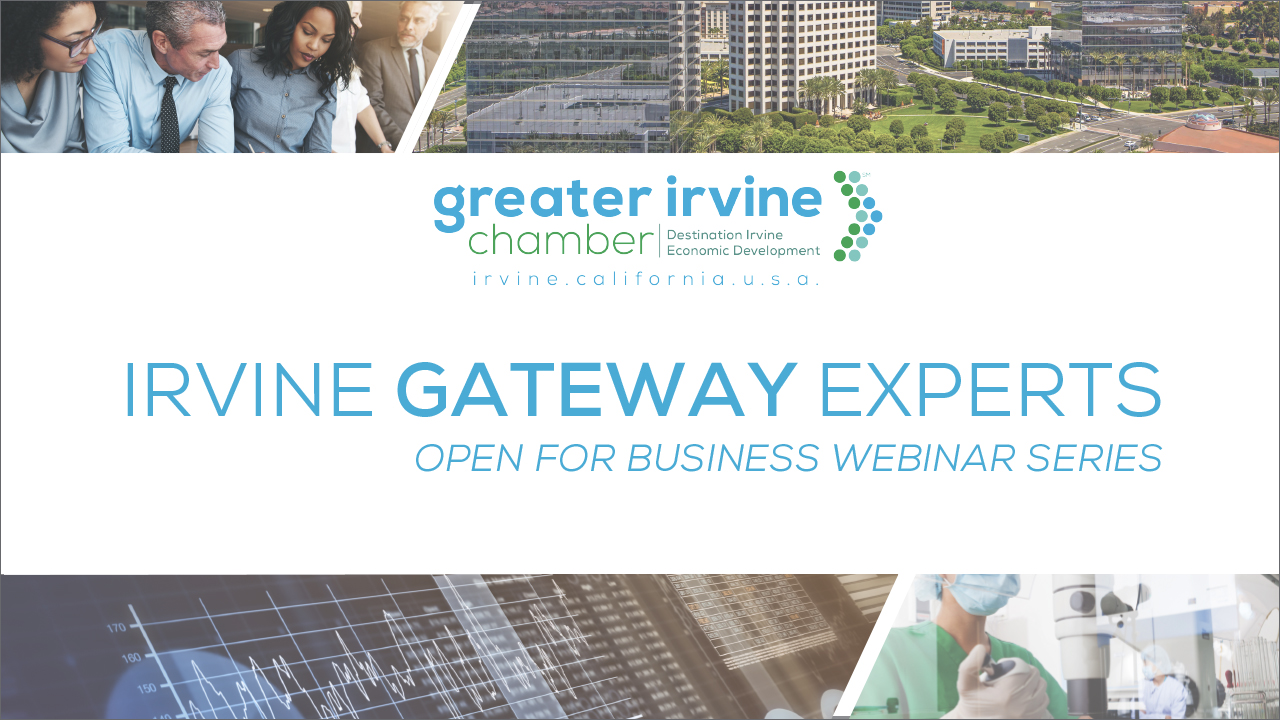 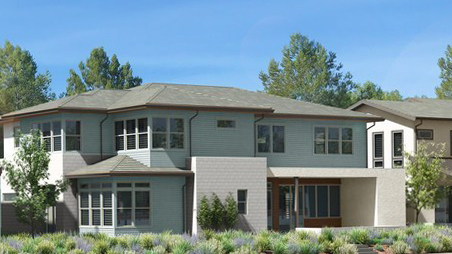 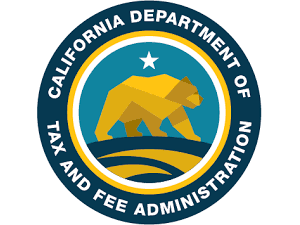