Rima Nashishibi Honored by Rep. Lou Correa as a 2020 Women of the Year 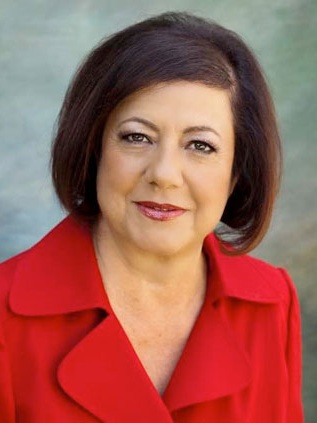 Rima Nashishibi, co-chair of the Greater Irvine Chamber’s International Development Committee and president of Global Hope 365, has been named a 2020 Women of the YearbyRep. Lou Correaof California’s 46th District.

Nashashibi will be formally recognized during the 2020 Women of the Year digital ceremony, Friday, Sept. 18, alongside a number of other exemplary women that live, work, or meaningfully impact the district.

An internationally recognized speaker and political and community leader/activist, Nashashibi has publicly promoted tolerance, equal opportunity, and justice for persons of all genders, ethnicity, religious backgrounds, and political persuasions for more than 20 years.

Nashashibi has been a guest speaker locally, nationally, and internationally including hosted by the U.S. Department of State in Jerusalem, Qatar, Bahrain, and Kuwait. She trained the women in Saudi Arabia on how to run for office in anticipation of the historical election held in December 2015 where women participated for the first time in the history of the Kingdom.

Nashashibi founded and led organizations such as the Coalition of Women from Asia and the Middle East (educating on/preventing domestic violence), the Arab American Democratic Caucus at the California Democratic Party, One Voice in Unity PAC, and the Latino Arab American Advisory Committee. She was the first Arab American woman to hold the offices of vice chair of the Democratic Party of Orange County, which she held for 10 years, and president of the National Women's Political Caucus of Orange County. She was the first Arab American woman to run in California for a statewide office in 1998. Nashashibi was elected Deputy Director, District 2, League of United Latin American Citizens.

She is the recipient of numerous awards including the 2012 U.S. Congressional Recognition Award and the 2006 Democratic Party of Orange County Harry S. Truman Lifetime Achievement Award, and was recognized by the California State Senate in 2012 among Women Making a Difference in Orange County.

Nashashibi is a member of the Advisory Board of Friends of United Nations Relief and Works Agency USA, Arab American National Museum, International Visitors Council of Los Angeles board of directors, and is the immediate past president of the Newport Beach Women's Democratic Club. 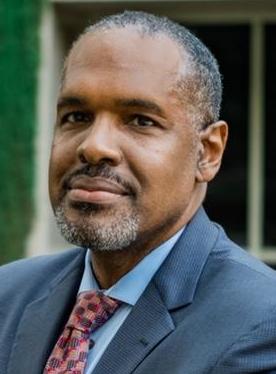 UCI is No. 1 in Sierra Magazine’s 2020 ‘Cool Schools’ Ranking of Sustainability Leaders 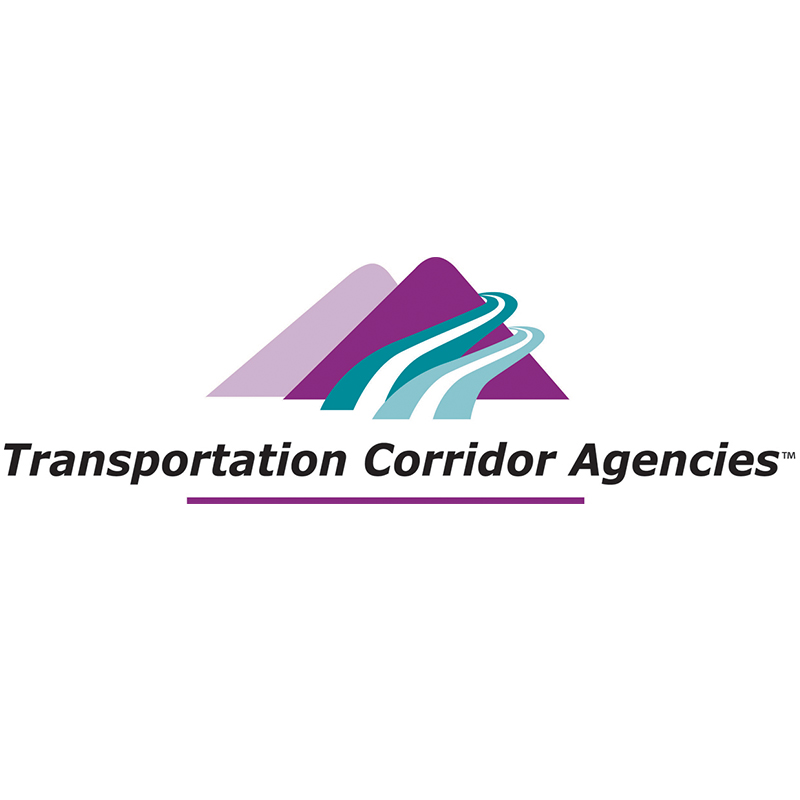 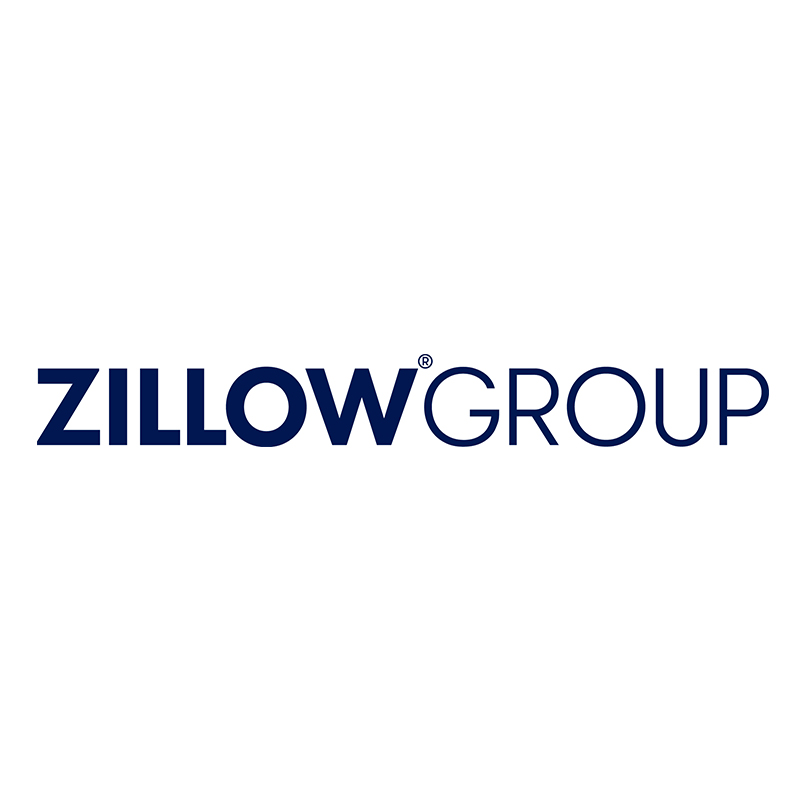