The delegation collaborated with two of the U.K.’s most prestigious associations in the life science field: One Nucleus and the Association of British Healthcare Industries. With their support and cooperation, the 2018 trip included three days of meetings in London and one day of meetings in Cambridge with the added feature of two “thought leader” panels and receptions designed to stimulate discussion and build working relationships between companies and life science sectors.

The Showcase also included one-on-one meetings with experts in taxes, legal, logistics, HR and talent acquisition, regulatory matters, real estate, and many other areas, providing the U.K. executives with resources to aid in doing business in Irvine. 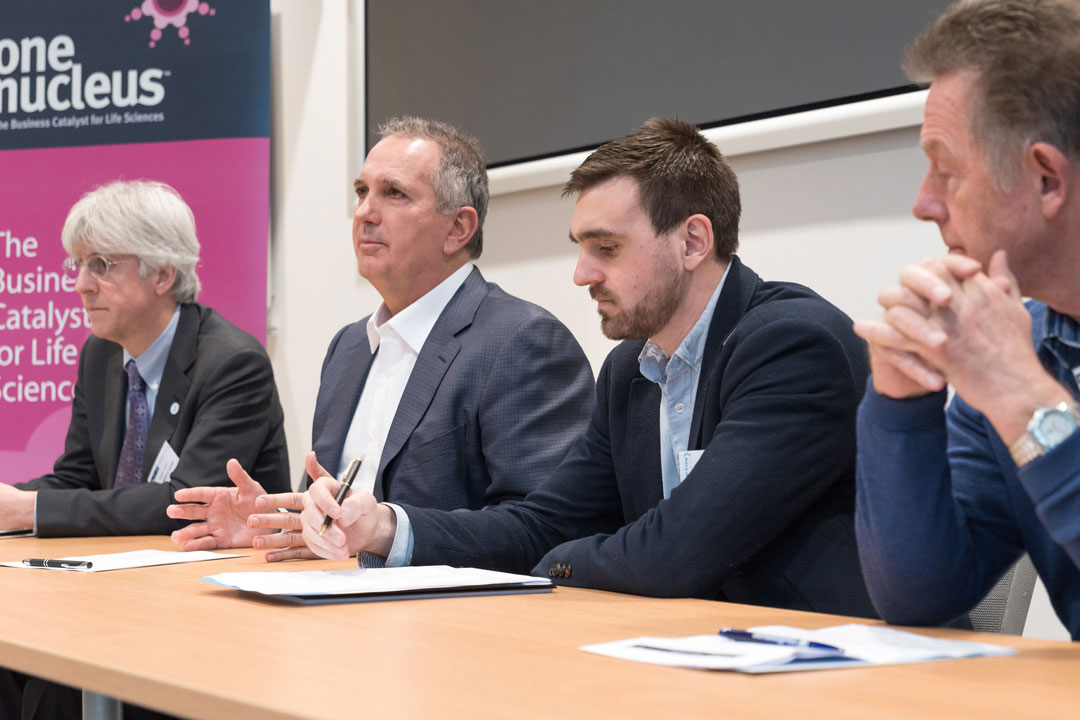 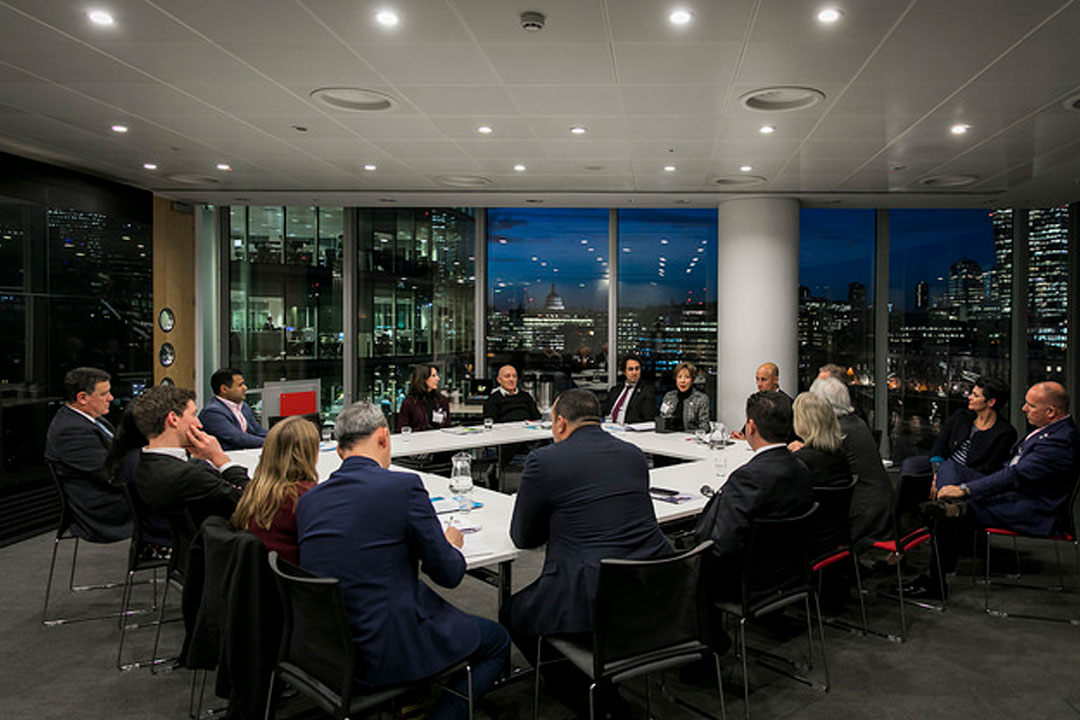 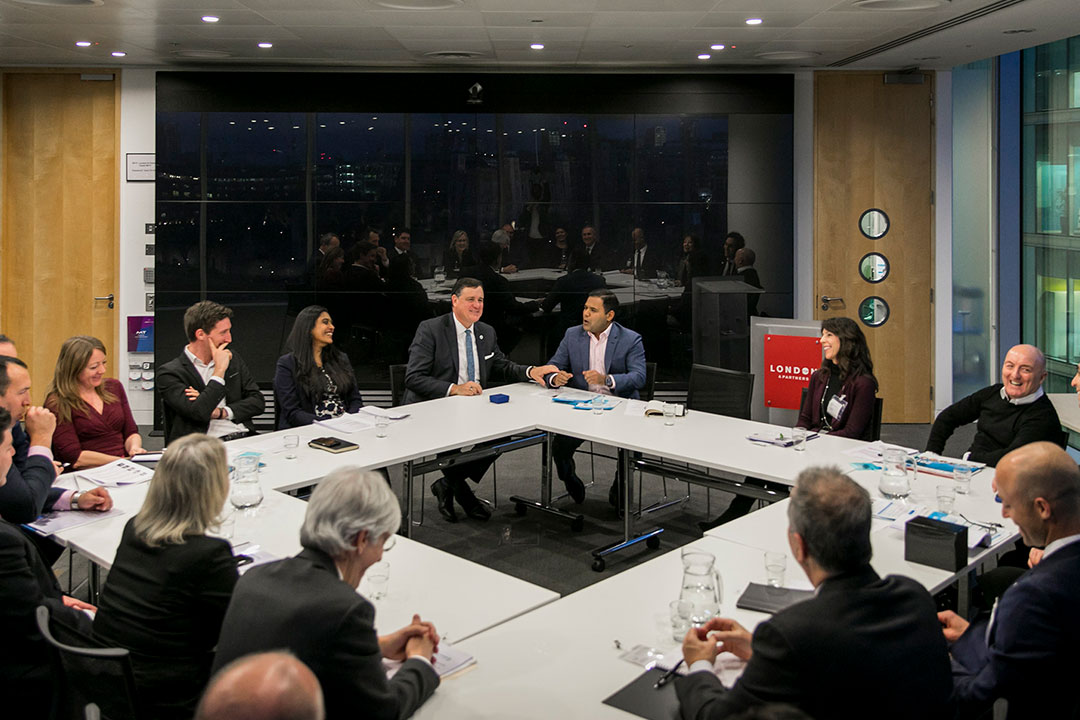 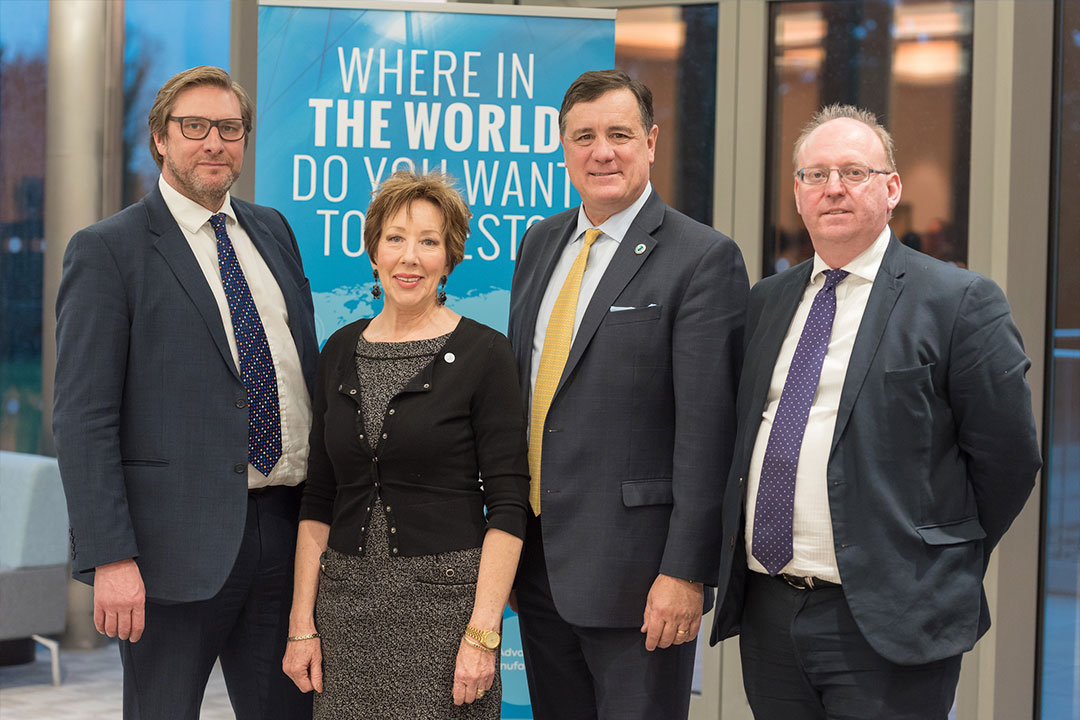 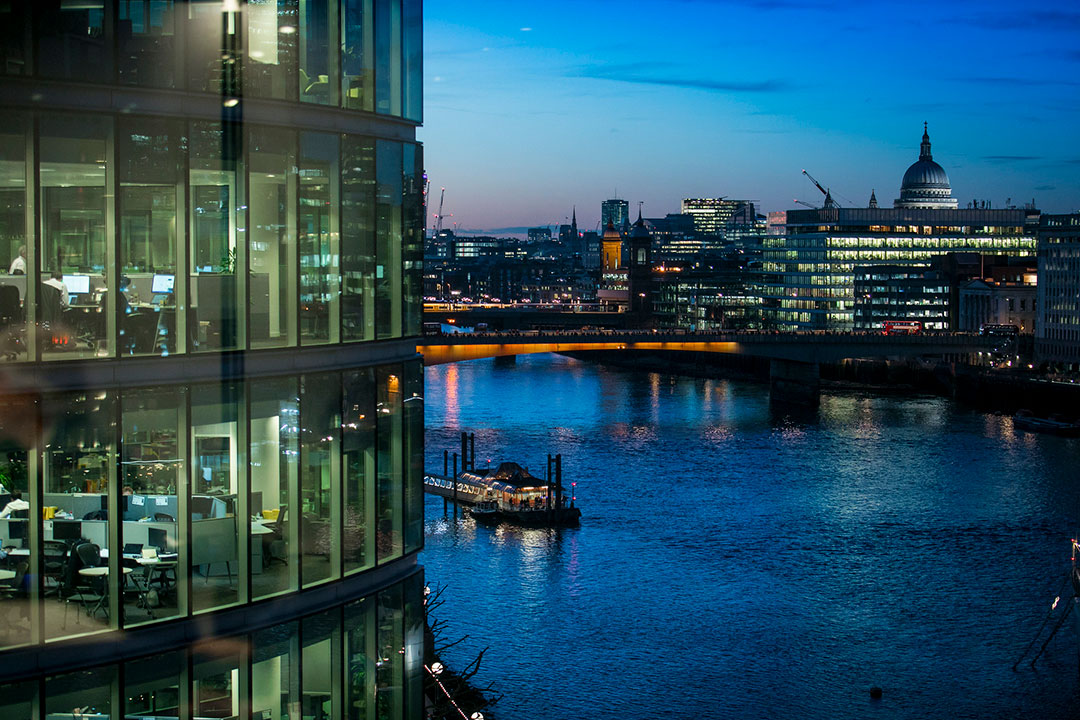 Read about the 2017 FDI Trade Mission to the UK